[Calgary, AB – September 2, 2022 – On September 10th and 11th, 2022, the streets of Rossland will be buzzing with mountain bike racers as the TransRockies Race Series returns to host two stages of its flagship mountain bike stage race known as Singletrack 6.

Singletrack 6 first visited Rossland in 2017 and its return is credited to the town’s long history as a mountain bike destination, welcoming outdoor culture, world-class trail system and robust tourism industry. 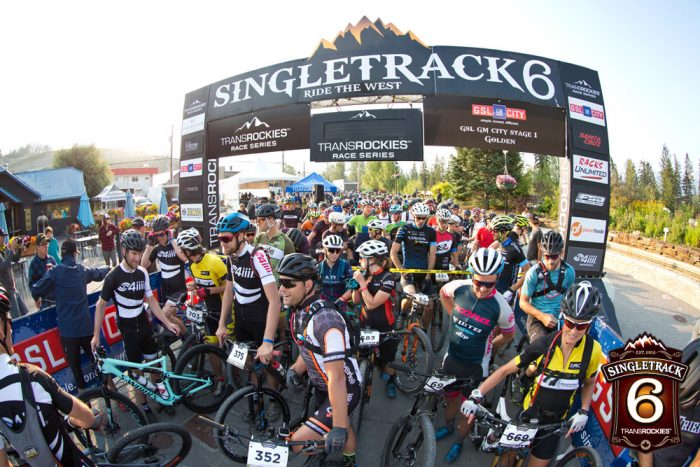 “When we hosted Singletrack in Rossland for the first time, we were hugely impressed with the variety and quality of the trails as well as the local mountain bike community,” says Aaron McConnell, President of the TransRockies Race Series. “Which isn’t surprising considering the town has been dubbed the ‘Mountain Bike Capital of Canada’. All of that makes Rossland the perfect place for mountain bike racing.”

Beginning September 6, Singletrack 6 2022 will kick off with two stages in Fernie, followed by two stages in Kimberley, and will conclude with two stages in Rossland. Event organizers pride themselves on showcasing the best singletrack Western Canada has to offer in new locations every year and Rossland certainly fits the bill.

“Rossland trails are second to none,” notes McConnell. “And we’re stoked to show people from all over North America—and the world—just some of what this town has to offer.” 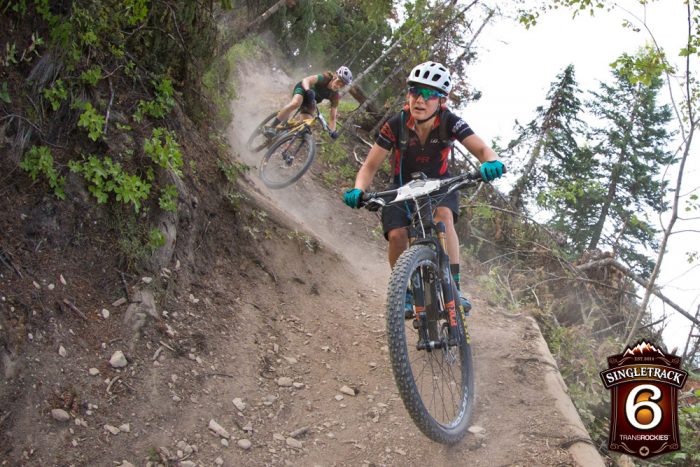 Being good stewards of the trails they use is important to the TransRockies Race Series. In recent years, event organizers have turned to hosting Singletrack 6 outside the busy summer mountain biking season to relieve pressure on trails during dry or busy periods. And $10 per day from each rider’s entry fee for Singletrack 6 will go to trail organizations in each host community to help them build and maintain trails.

On top of money for trails, Singletrack 6 will bring wider economic benefits to Rossland as up to 300 riders, family members, crew and volunteers descend on the town from all over the world. Based on data collected from previous TransRockies events, the race is projected to generate hundreds of thousands of dollars in economic activity for its host communities through spending on hotels, restaurants, shopping and other services.

[TransRockies Race Series, www.transrockies.com, operates ten events, over 32 days annually, in the Western US and Canada. Specializing in multi-day and endurance cycling and running events, TransRockies serves over 3,500 participants each year. The organization has operated over 200 days of stage racing since it was founded in 2002.]