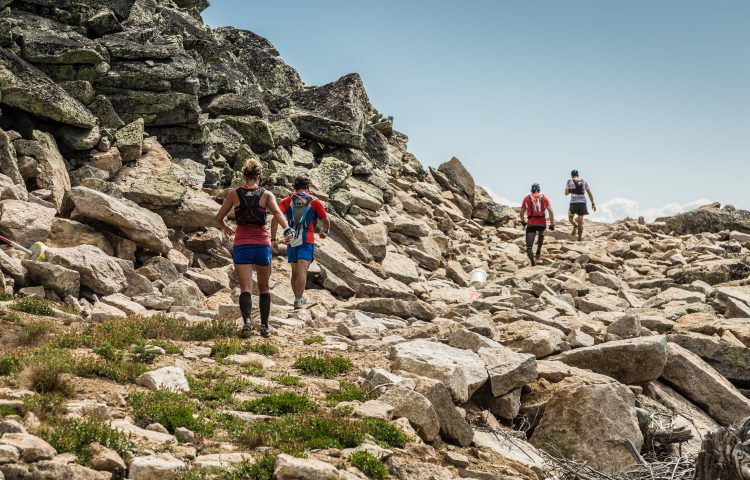 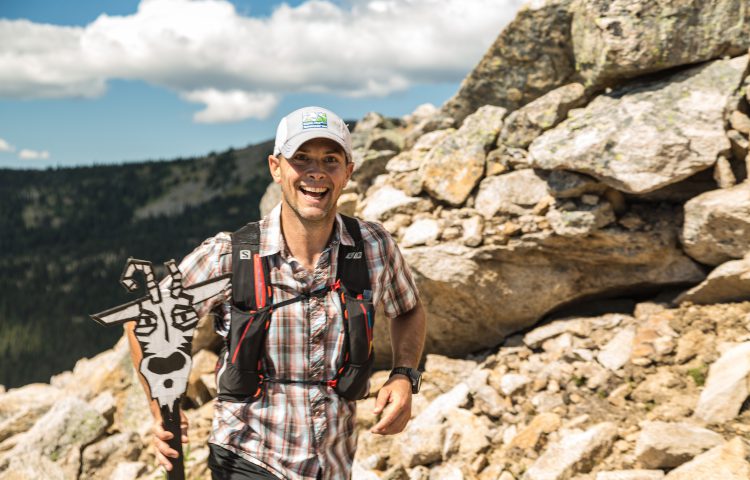 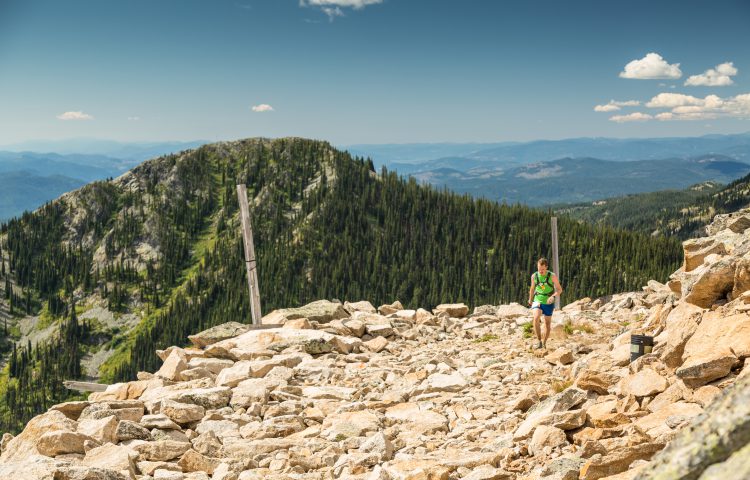 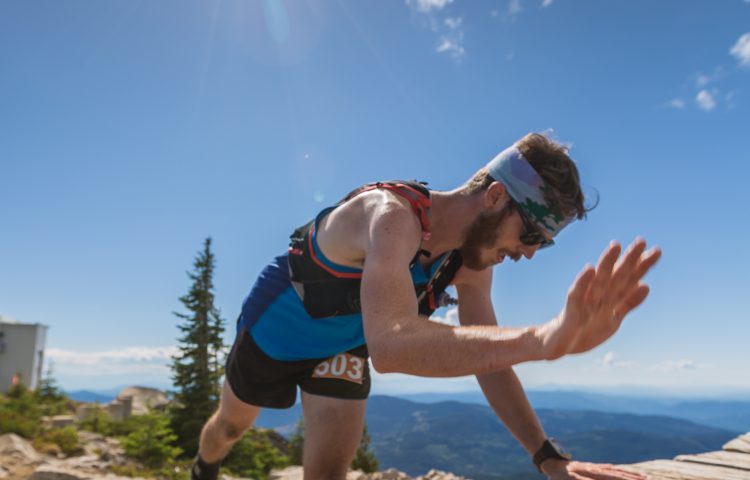 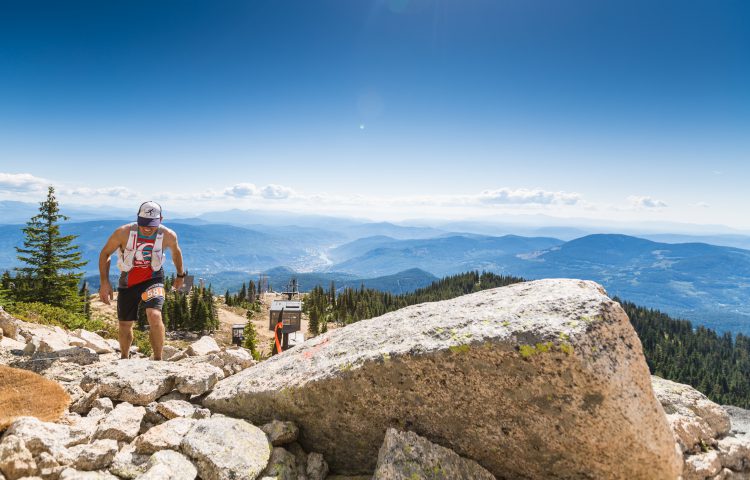 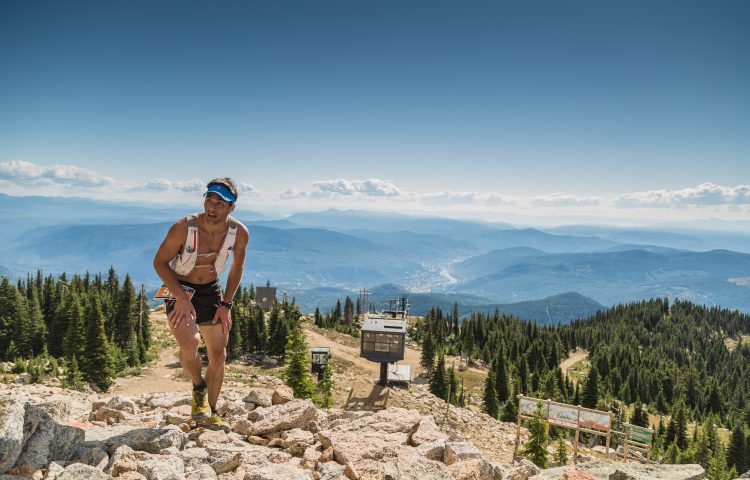 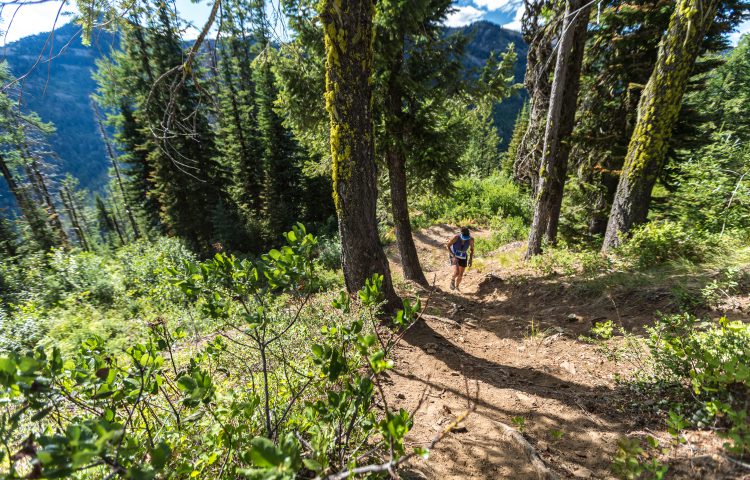 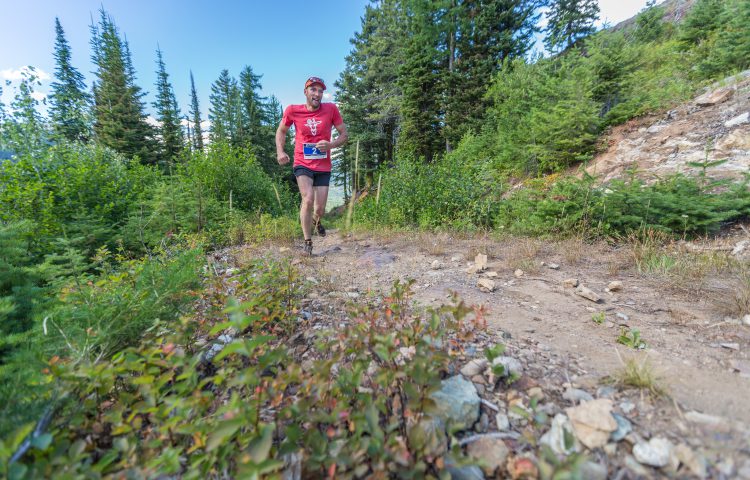 Broken Goat is nestled among the mountains in the quaint town of Rossland, B.C., one of Canada’s highest cities. The 52km & 25km course follow the 7summits trail which is a spectacular point to point single-track traverse of the Rossland Range. It is challenging, adventurous, has spectacular views and is a true epic experience, making it the crown jewel of the Rossland trail network. The race starts at an elevation of 1574m and 50km runners will summit 4 peaks along the way and 2 ridges varying in elevation & peaking at Old Glory Mountain at 2376m. 25km runners will summit 1 peak and 1 ridge with elevation peaking at Mount Plowman at 2241m. The entire 12km course & Vertical Climb takes place on Red Mountain which peaks at 2072m at the summit.

This event is so much more than just a race. It’s a weekend set around majestic mountains, is filled with epic trail running, craft beer, amazing food and great company.