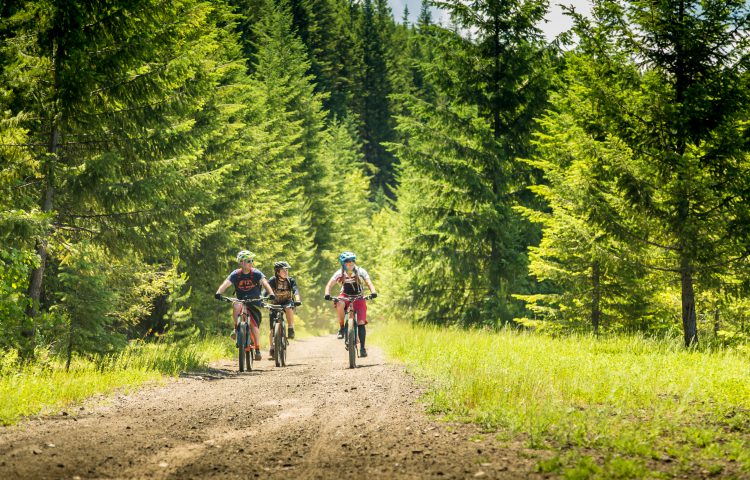 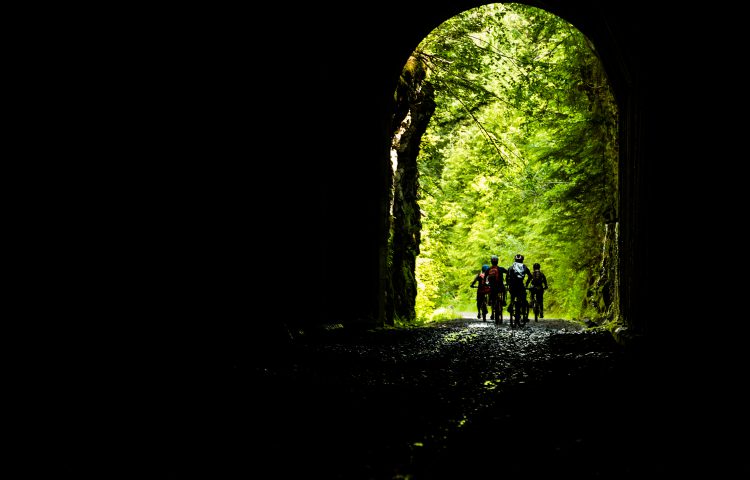 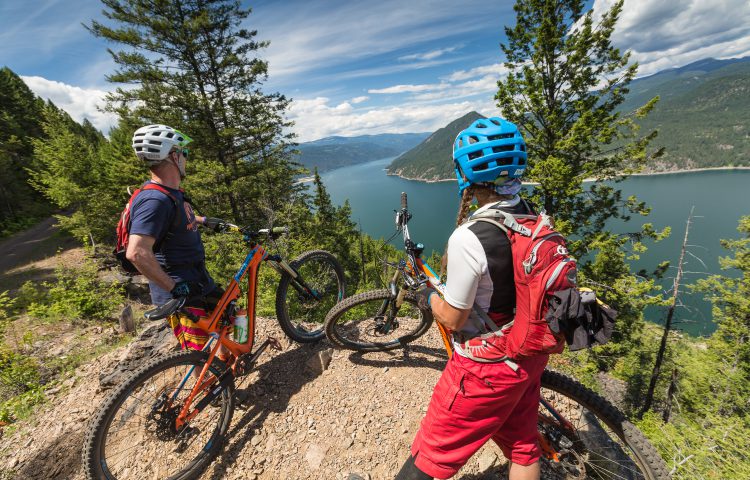 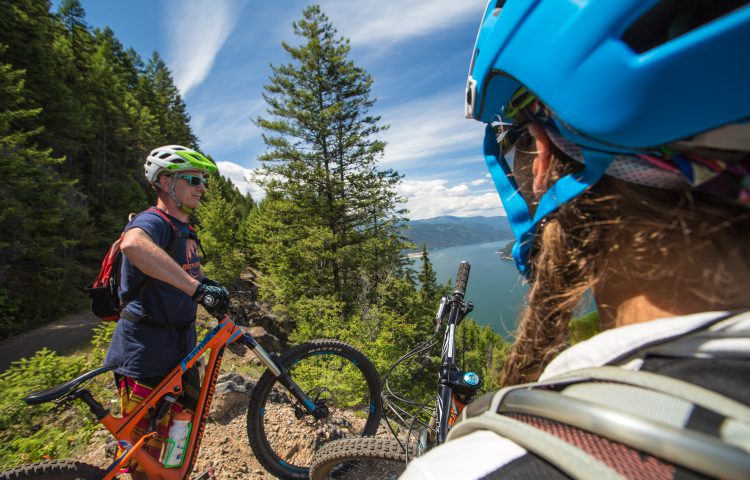 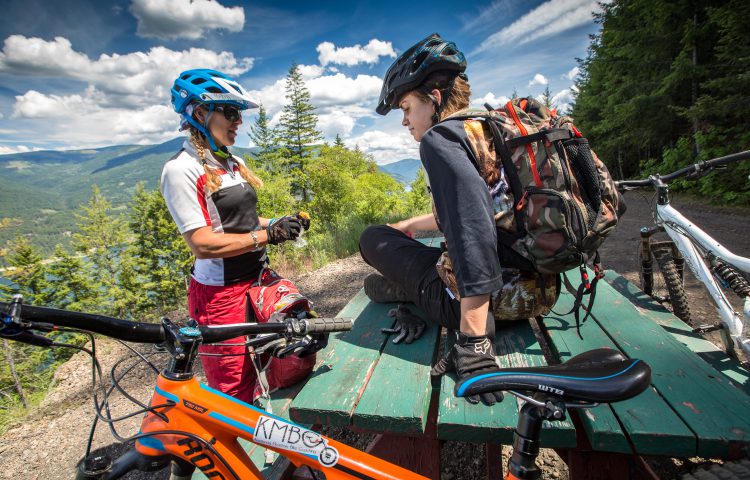 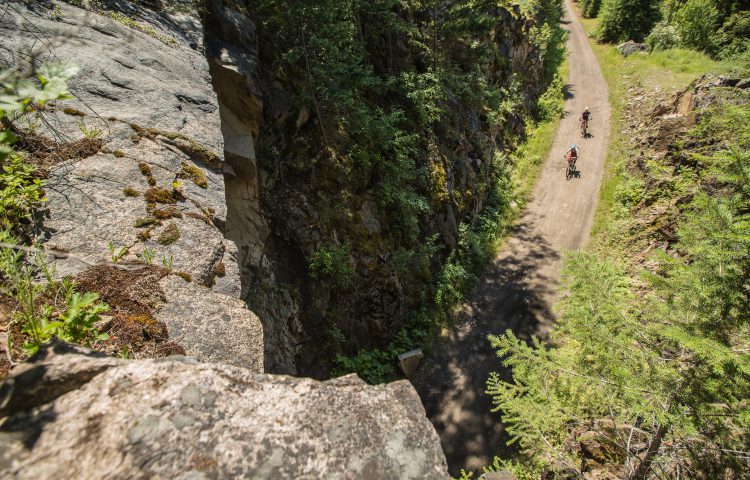 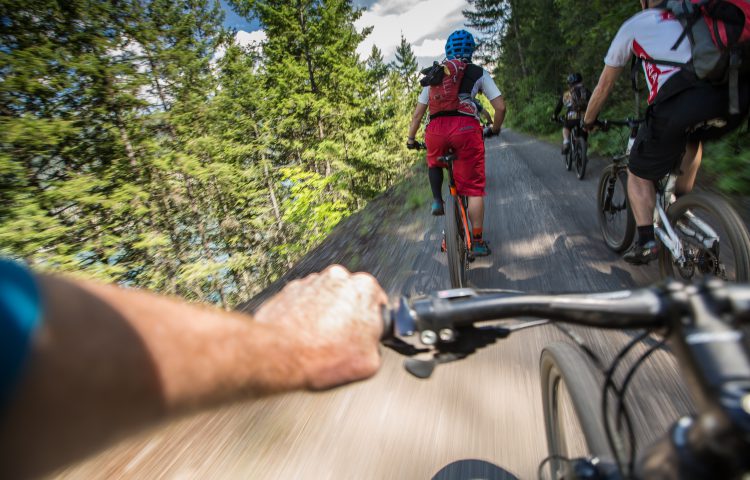 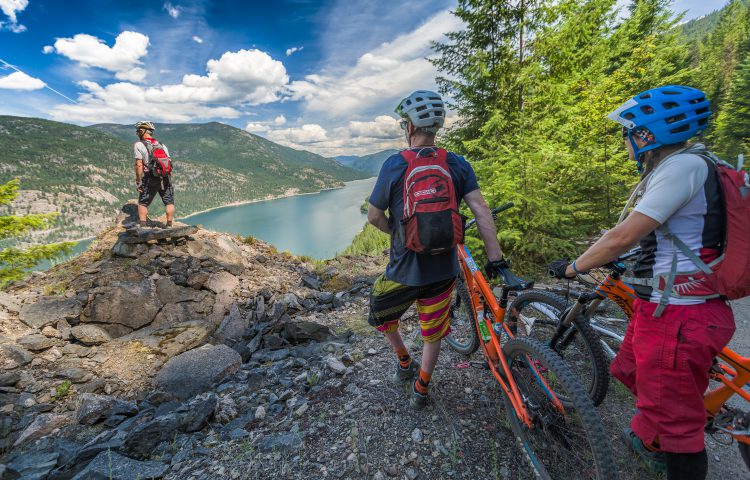 The Columbia and Western Rail Trail is 162 Km long from Castlegar, British Columbia to Midway, B.C. and travels the abandon Canadian Pacific Boundary Subdivision with the last train going thru in 1991. In 2000 the C.P.R. donated the line to the Province of British Columbia for a Recreational trail to form the British Columbia’s Trans-Canada Trail network. By starting on the Paulson highway- you can choose to ride downhill along the abandoned railway tracks to Christina Lake or downhill to Castlegar.

This trail is part of the Trans Canada Trail and is in beautiful shape.

Castlegar, BC
Canada
FIND THE PERFECT PLACE TO STAYBOOK NOW